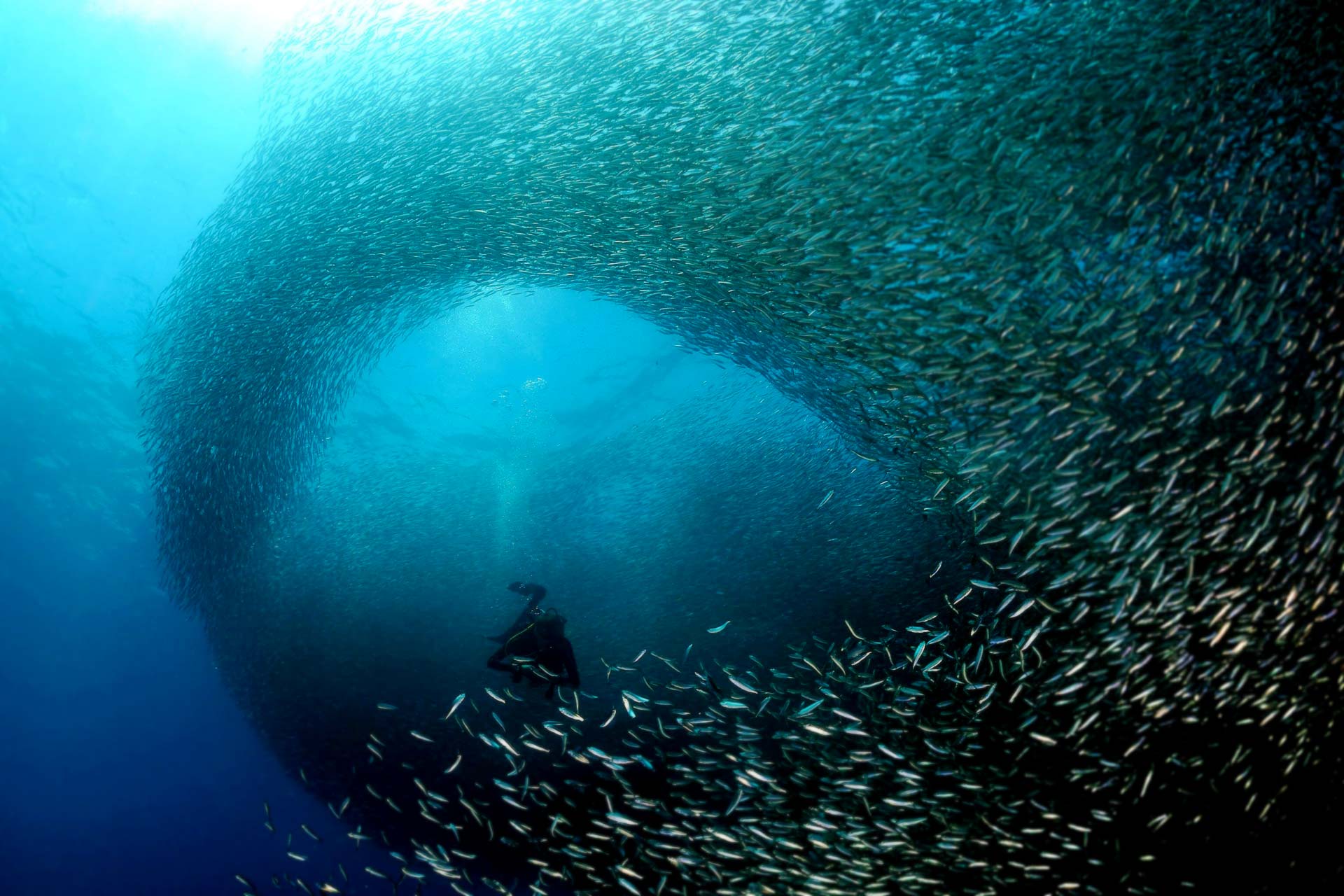 Underwater Camera System Will Aid in Bringing Cinematic Stories from an Ocean Depth of 6,500 Meters Deep to Screens Everywhere

POCASSET, MA (November 9, 2017) – Marine Imaging Technologies (MITech), a leader in developing state-of-the-art underwater optical imaging platforms, announced today it is launching a new high-resolution cinema camera system for up to 6,500m in the deep oceans. MITech, working with the Advanced Imaging and Visualization Laboratory (AIVL) at Woods Hole Oceanographic Institution, developed the UHD Cinema System to support deep-sea uses of a wide range of state of the art cinema and studio quality cameras. The UHD Cinema System will allow an unprecedented quality of picture from some of the deepest depths of earth’s oceans.

“For too long the deep ocean has been limited to HD and 4K camera systems that were largely developed for science and survey,” says Evan Kovacs, founder of Marine Imaging Technologies. “Although these cameras have fit the general need very well, we felt that the deep cinema business has developed enough to build a deep cinema system that can employ the latest from RED, ARRI and SONY with top quality PL cinema glass. We couldn’t be happier with our R&D program that has yielded the UHD Cinematography Camera System.”

MITech’s UHD Cinema System will be instantly familiar to underwater camera operators, as it is fitted with industry-standard Fujinon or Preston lens control systems and an app based camera control. These features, among others, provide camera operators confidence whether operating at 6,500m below the surface in a submersible or from a control van several miles away. The camera system provides a solution to the real need to film the creatures and environment in the deep ocean for large format story telling in a way that is appropriate for the audience and format it is being displayed in.

“We can't begin to imagine or understand what we haven’t seen in the deep sea, so it’s critical we are able to see and visualize the habitats and inhabitants of our deep oceans and share these images with the public” says William Lange, Director of the Advanced Imaging and Visualization Lab at WHOI. “These new tools allow storytellers and cinematographers to use their full ability including the tools they are familiar with in an effort to understand and document a world that is alien, unexplored and unique.”

The UHD Cinema system is an impeccable complement to the usual array of scientific survey sensors and survey equipment. Currently MITech offers the Deep Ocean Cinematography Camera for rental use with Sony F55 (4K), Venice (6K) and RED Epic (5k) and plans for an 8K RED Helium over the next few months. “This next year will continue to bring more exciting tools for my fellow deep sea story tellers,” says Evan Kovacs. “I can’t wait to bring these images back and get the public excited about exploring the many unknown places in our under sea world.”