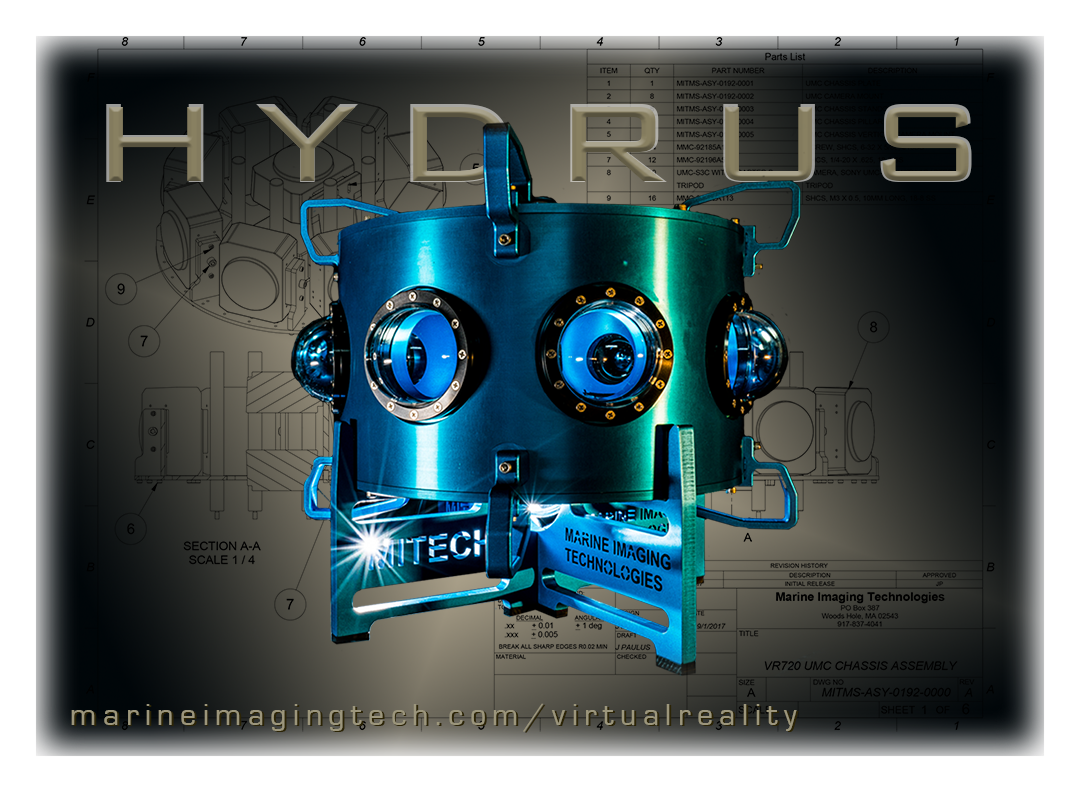 This century has witnessed the birth of storytelling through virtual reality, redefining how we captivate audiences and share the world beneath the waves. 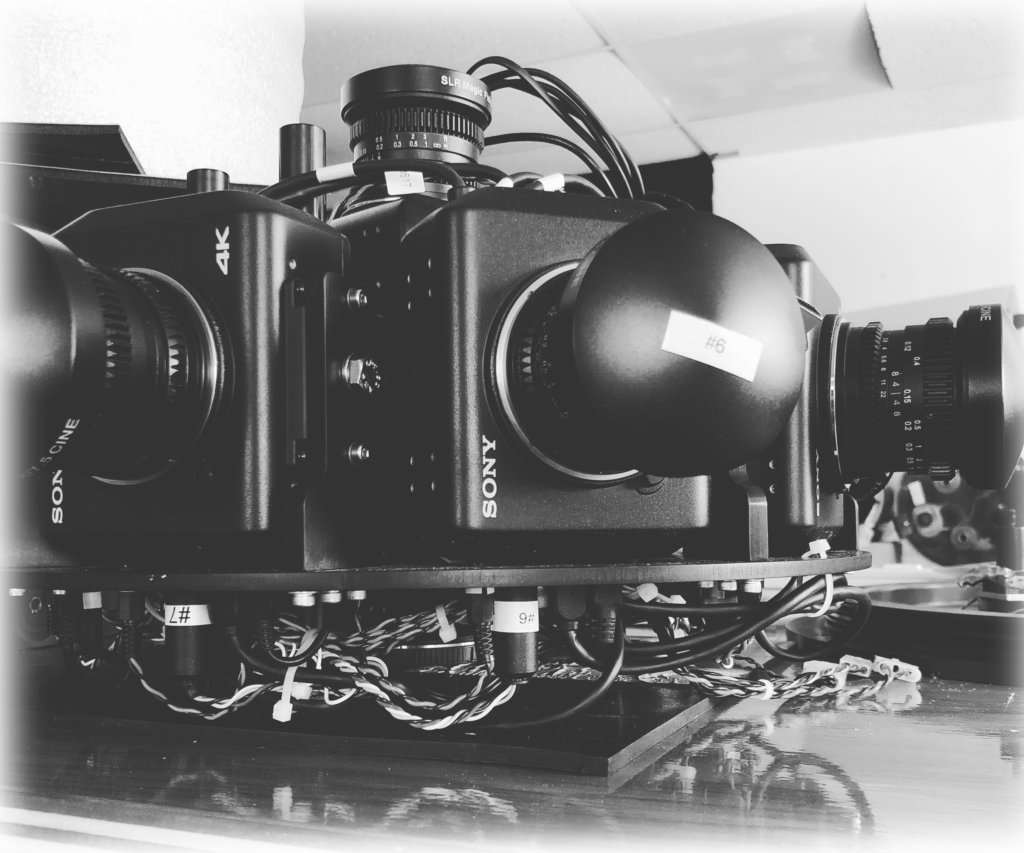 The HYDRUS VR system utilizes SONY's UMC S3CA, SLR Magic lenses and realtime control software. Isolated, it will record for up to two hours. However when used with the subsea control module, it can record up to 8 hours.

The proprietary software and controller allows realtime operation of

Eight cameras in a horizontal radial array with an additional two on the vertical axis creates a larger than traditional overlap of images, allowing for the 8k or 4k stitched image or a 4k 3D image.

The system also incorporates Genlock tri-level sync and over 2 hours of recording time when using the internal camera media storage. 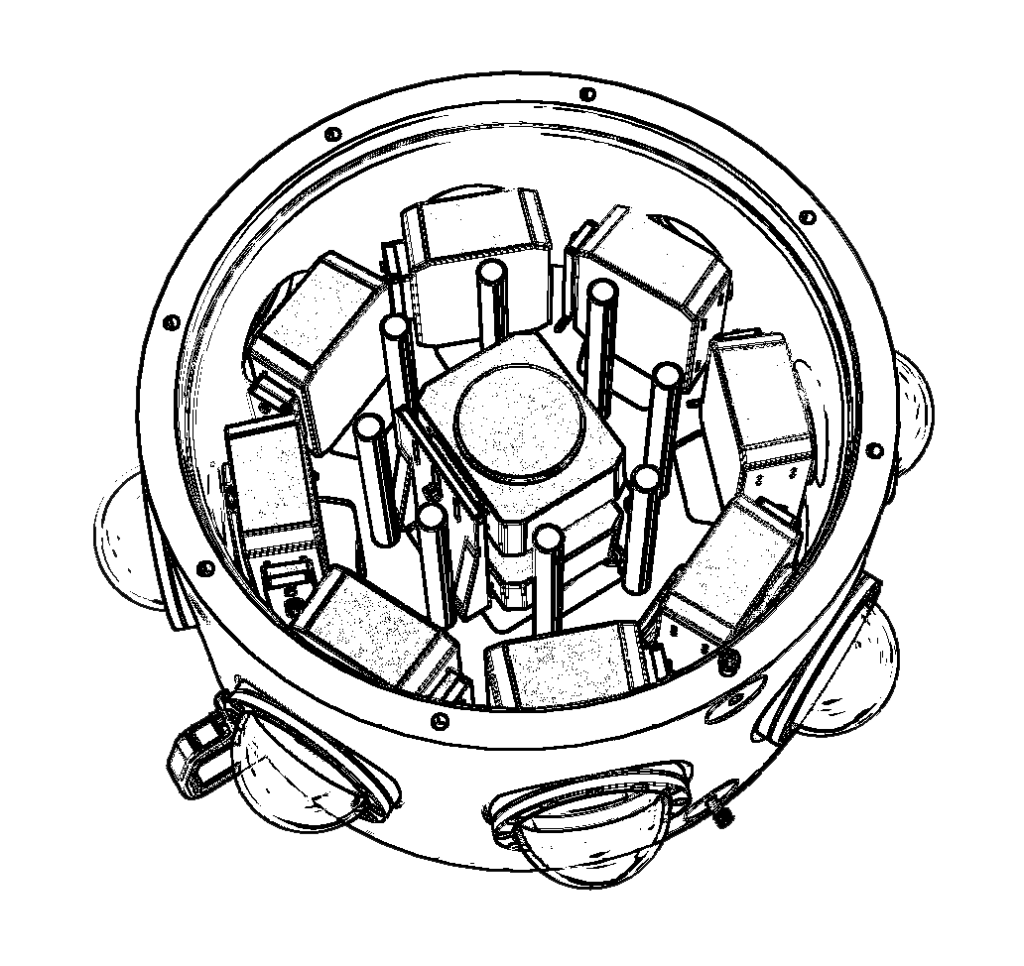 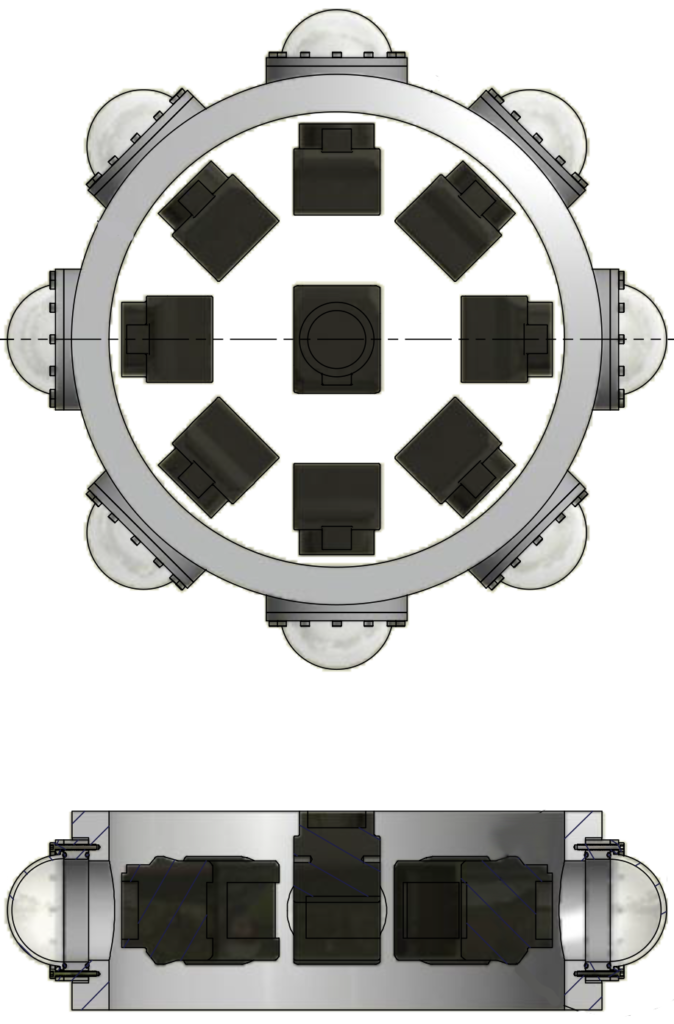 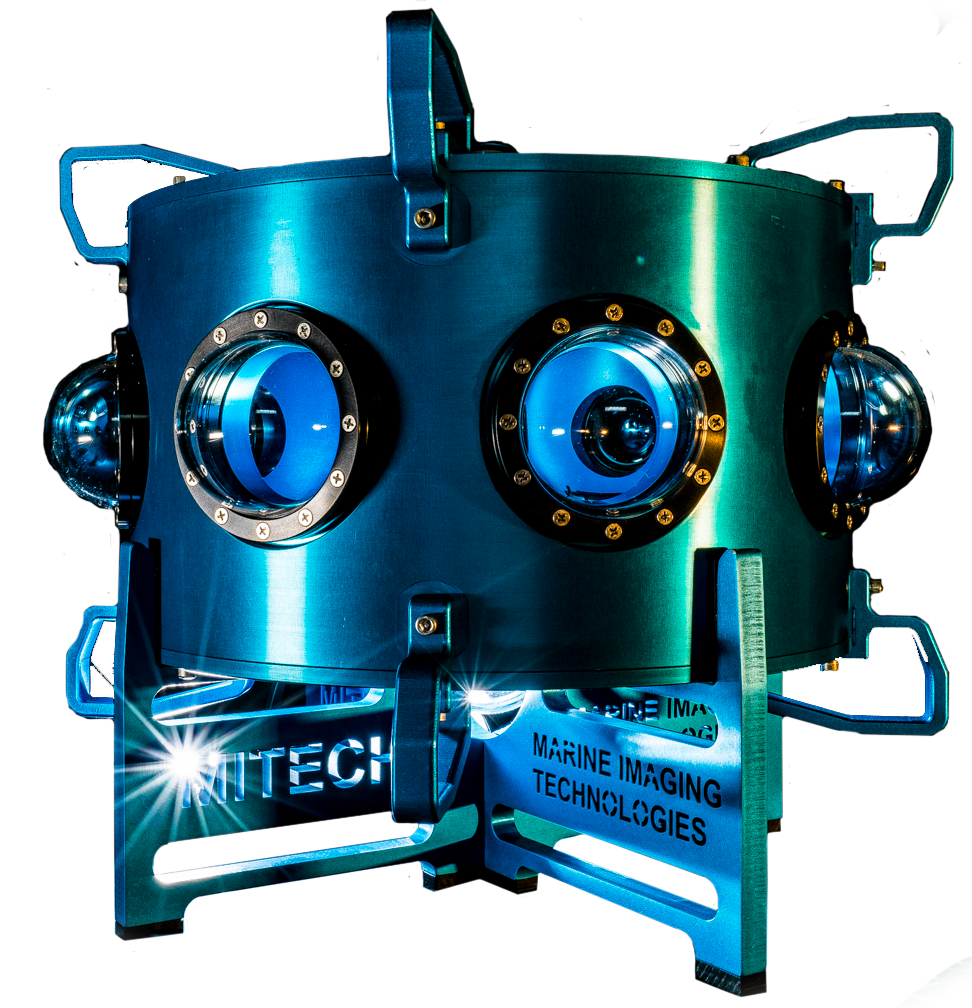 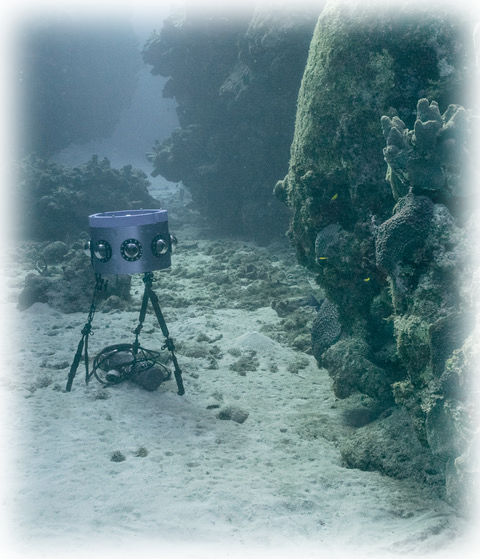 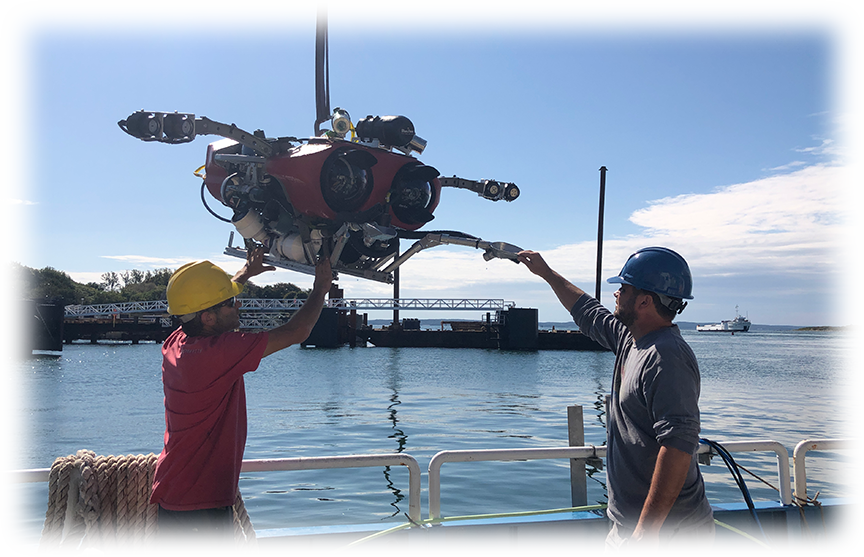 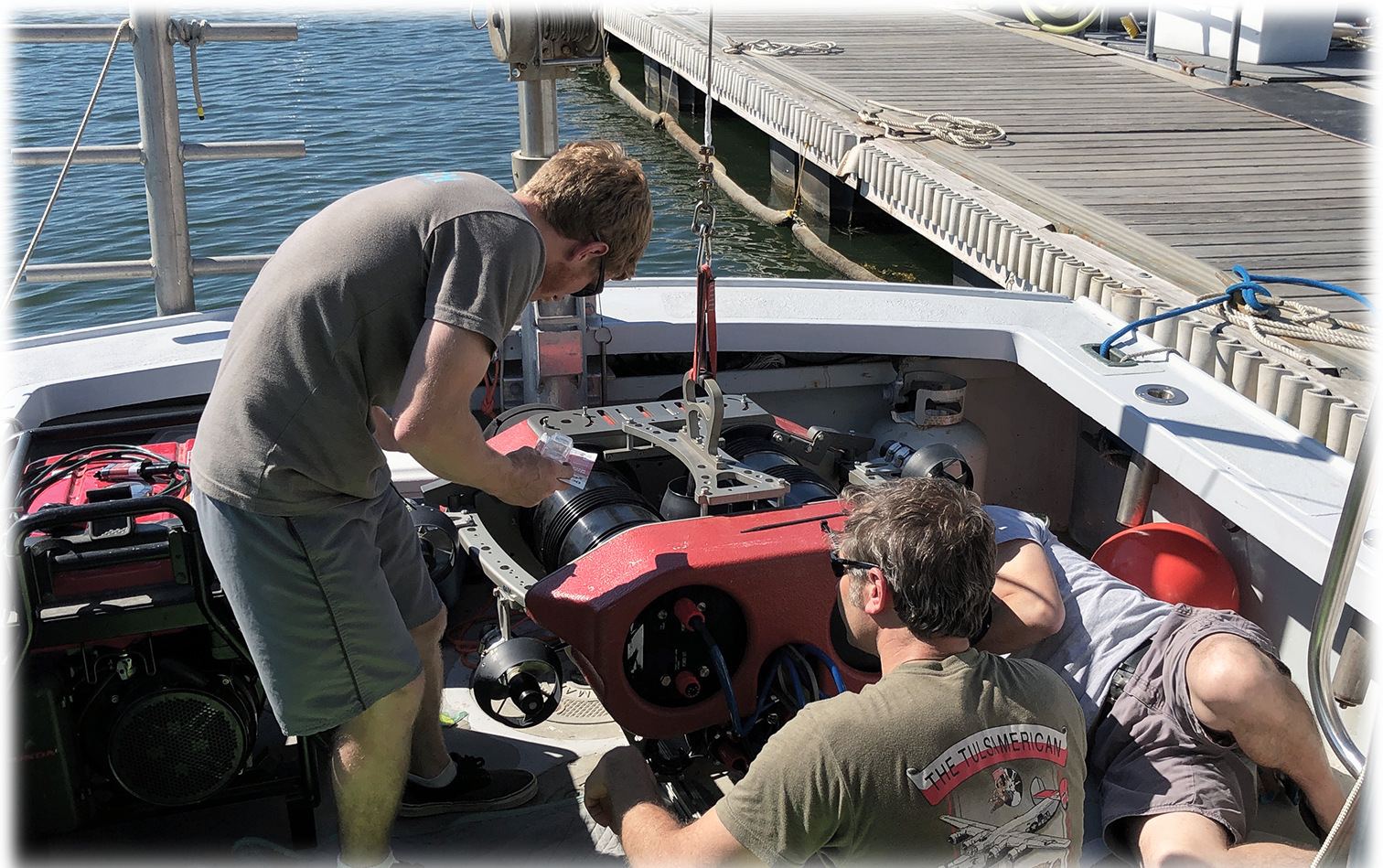 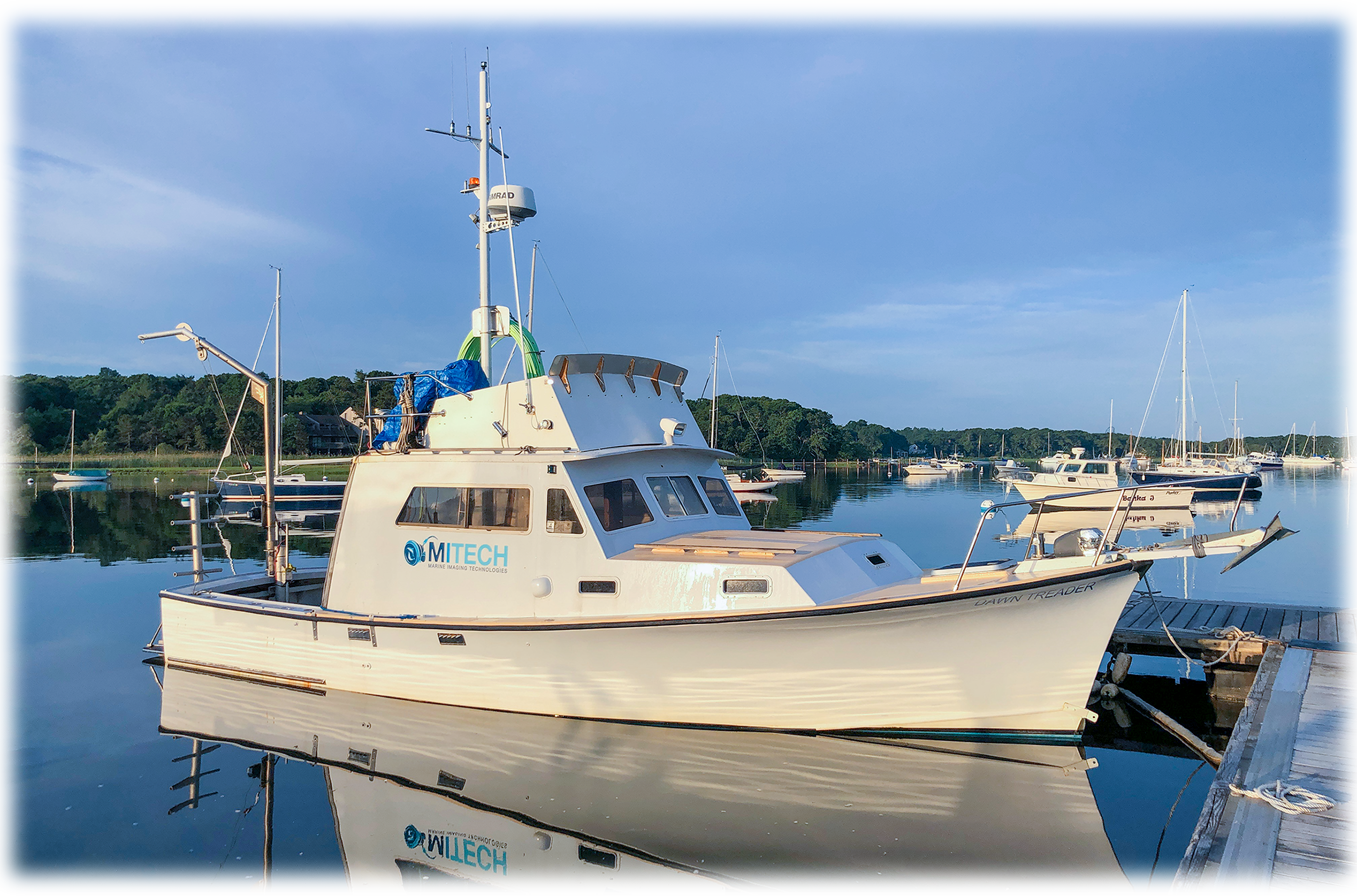